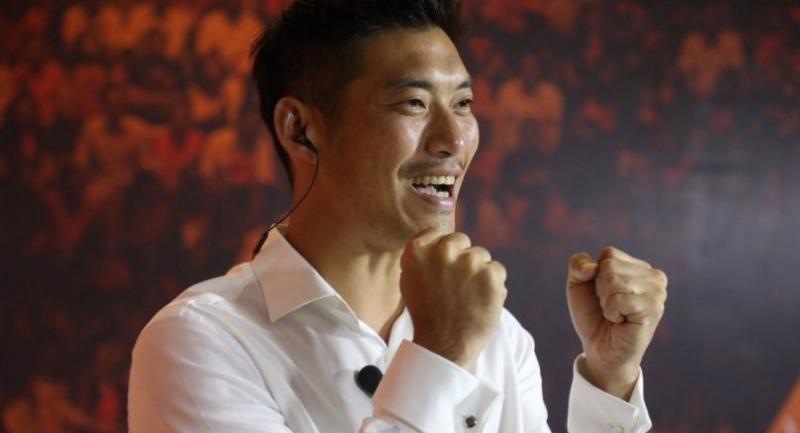 Future Forward Party leader Thanathorn Juangroongruangkit thanked voters for making space for the party in the Thai political landscape after it won more than 50 of the 500 seats in Parliament.

He told Thai Rath TV that, despite the junta’s built-in electoral advantages, citizens made their choices based on their hopes for the future of the country.

Future Forward has made no decisions as yet about forming alliances with other parties in a bid to form a government, he said, but it has made clear its opposition to the perpetuation of military rule that began with the 2014 coup.