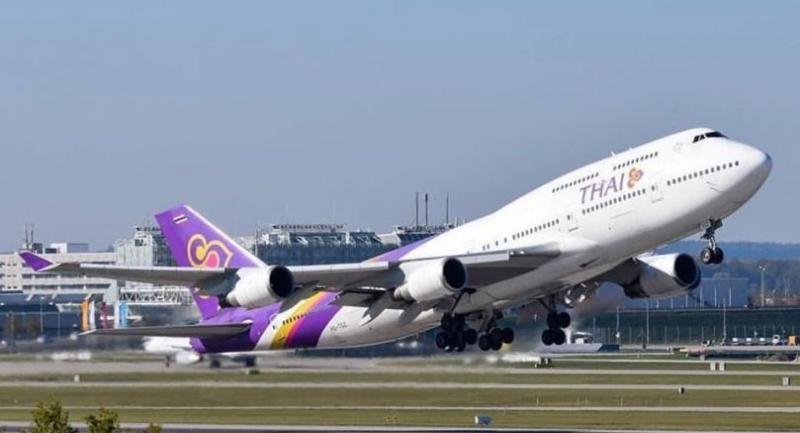 Thai Airways International (THAI) president Sumeth Damrongchaitham on Monday said the ballots from advance voting by Thais in New Zealand had arrived at the carrier’s cargo centre on Saturday evening, but no one came to pick them up until the morning of the election.

According to election laws, ballot papers cast in advance voting overseas will be deemed invalid if they are not delivered to their intended polling stations for counting before the general election closes at 5pm.

Sumeth said his office had informed the Foreign Ministry in Bangkok that the ballots, contained in a diplomatic pouch, would arrive at the THAI cargo centre at 8.50pm on Saturday and that the ministry could send officials to pick them up from 10pm to 10.30pm.

“However, our staff members were informed that the officials could not come to claim them that night. They said they would come in the morning. They came the next day [election day] and got them at 7.30pm,” he explained.

THAI, the national carrier, is the latest agency coming out to defend its part in shipping the ballots from New Zealand to Thailand.

The Thai Embassy in Wellington, which had organised the New Zealand advance voting for the election in early March, issued a statement detailing its procedures in shipping the ballots, in order to show that it had held the advance voting according to the law and shipped them out of New Zealand so that they arrived in Thailand in good time.

“The shipping problems are beyond our control,” the statement read.

The agencies’ comments are in light of the Election Commission stating that the ballots from New Zealand arrived late, after the counting had started, which could render them void.

The electoral agency will meet on Tuesday to discuss the problem.