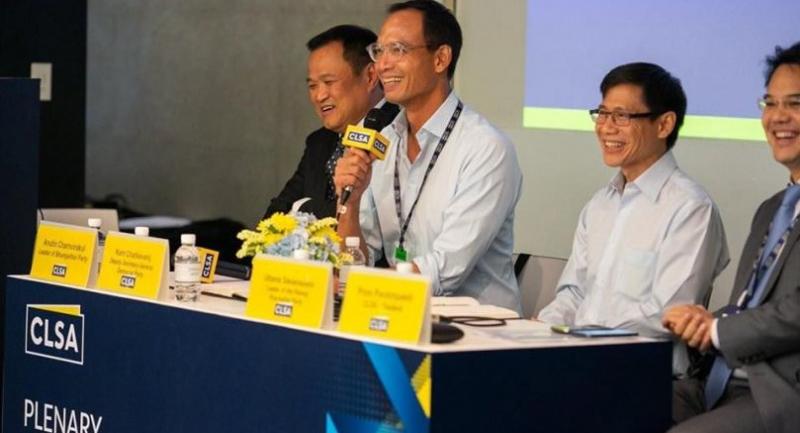 Emerging as swing parties potentially supporting one of the two camps hoping to successfully form the next government, the Democrat Party has stated its strong stance against joining the pro-Shinawatra camp, while Bhumjaithai remains silent about which way it will lean.

Democrat deputy leader Korn Chatikavanich, whose party won 55 seats in Sunday’s general election, according to the unofficial results, on Monday posted on his Facebook page denying that he had held discussions with any bloc about forming the next government.

“Now there are many rumours. Don’t pay attention to it. For me, it’s impossible to support Pheu Thai [to form the next government],” he posted.

His party’s decision about joining any camp would be clearer when its executives meet and come to a resolution about the matter, Korn added.

Meanwhile, the Bhumjathai Party, the unofficial winner of 52 seats and seen as the most powerful swing party as it could join either the Shinawatra camp or the pro-junta camp led by the Phalang Pracharat Party, remained silent on Tuesday.

A source from the party denied that its leader, Anutin Charnvirakul, had met with Defence Minister and Deputy Prime Minister Prawit Wongsuwan at a military barracks to talk about the forming of a coalition government.

Following Sunday’s national election, the two rival parties – the Shinawatra-backed Pheu Thai and the pro-junta Phalang Pracharat – are locked in a close battle to form the next government, with little difference between the two in terms of strength in the Lower House of Parliament.