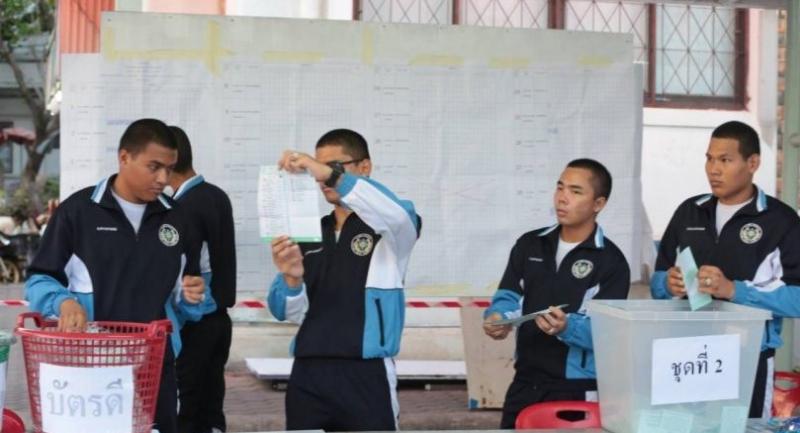 A group of activists in Samut Prakan on Wednesday refused to accept the election results in their province.

Prachachon Yak Luektang (People Who Want to Vote) claimed there was rampant cheating at the polls on Sunday.

They submitted a petition at Election Commission headquarters that claimed many citizens had been paid Bt500 each to vote for specific parties.

“We want the commission to investigate the vote-buying and cancel all the poll results,” said Anurak Janetawanich, one of the group’s leaders.

He declined to single out any party as being involved in the practice.

In results as yet still unofficial, Phalang Pracharat Party candidates won six of the province’s seven constituencies and a Future Forward candidate the other one.