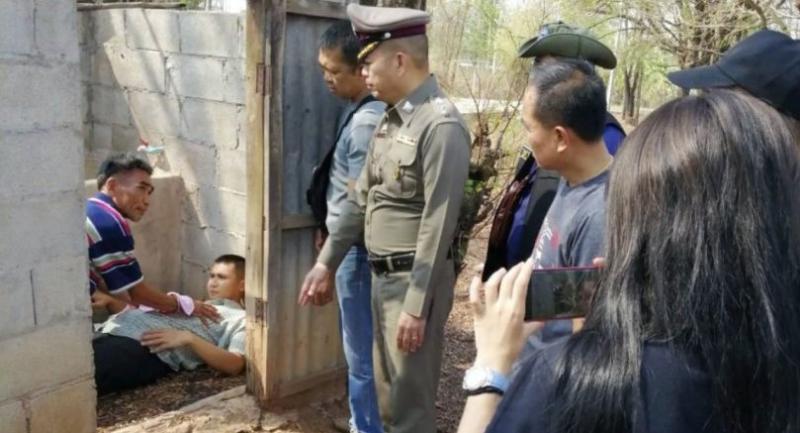 The suspect, identified only as Song, was arrested after the girl’s mother filed a police complaint saying the man had allegedly raped her daughter on several occasions.

The woman told the police that she first learned of the rape on March 21 when she returned home to find the man – who lives in a neighbouring house – exiting the toilet with her daughter. She said her daughter, who had been intimidated into keeping quiet, eventually told her that the man had been raping her repeatedly over two years. The mother said the suspect tried to buy her silence for Bt140,000, but when she turned it down, he began threatening her. Eventually, she said, she had to leave the village to stay with a relative and finally gathered up the courage to file a complaint on Tuesday.

Police sought court permission to remand the old man and gather DNA and other evidence.