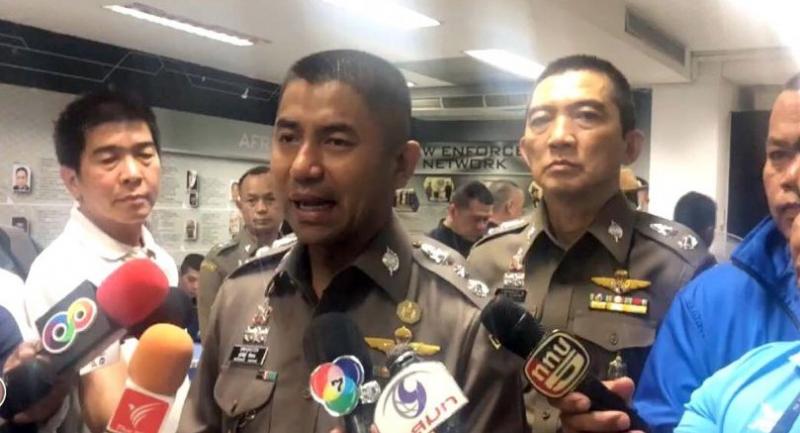 Lt Gen Surachate "Big Joke" Hakparn in his capacity as deputy of the tech police has confirmed that a "rapid report" system was hacked in last weekend's election.

He said that the Election Commission contacted the police and he was able to confirm that hacking took place. He said that those responsible were people who had been involved in hacking before but he gave no further details, telling reporters an investigation would run its course.

He said reports regarding irregularities over 600,000 votes and the exchange of two vehicles in a garage were "fake news". He warned people not to share this story.

He added that 20 cases of alleged illegal posting on social media were under investigation.