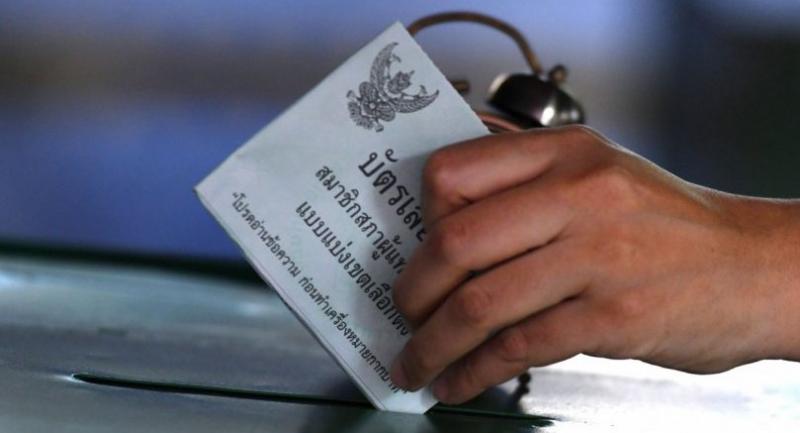 Expat voters demand their right to be counted; thai airways issues statement to explain delay in delivery of ballots.

THAIS living in New Zealand have slammed the Election Commission (EC) for voiding their ballots and are demanding that their rights as Thai citizens be respected.

They also said that the EC’s excuse for nullifying their ballots – delay in shipping – was not their fault.

On Tuesday, the EC declared that 1,542 advance votes cast by Thais living in New Zealand were void as they arrived after counting began on Sunday at 5pm. It cited an electoral law for this decision.

Auckland University student Thanawee Thungthong posted a video clip saying that she was a first-time voter and was disappointed that her vote was not being counted.

Another student Thanyakorn Piyapattanakul, 20, said Thais living in New Zealand had every intention of exercising their right, adding some had travelled long distances to cast their vote.

“Travelling to the polling station cost money and time for some, but we all wanted to exercise our right. But now, our votes have been declared void by the EC. It is not fair,” she said, calling on the EC to review its decision.

Democrat executive Rames Rattanachaveng also called on the EC yesterday to review its decision to reject the ballots cast in New Zealand,

The EC had based its decision on an organic law on MP elections, which says that ballots arriving after vote counting begins will be declared void. However, he pointed out that the ballots in question can only be declared void if there is solid evidence of fraud, and in this case, the reason for the delay is still unclear.

The shipment was further delayed as claiming the cargo from New Zealand Air took longer than expected. This is why the ballots arrived in Thailand late at night on March 23, which resulted in them not being delivered in time for counting, the statement said.