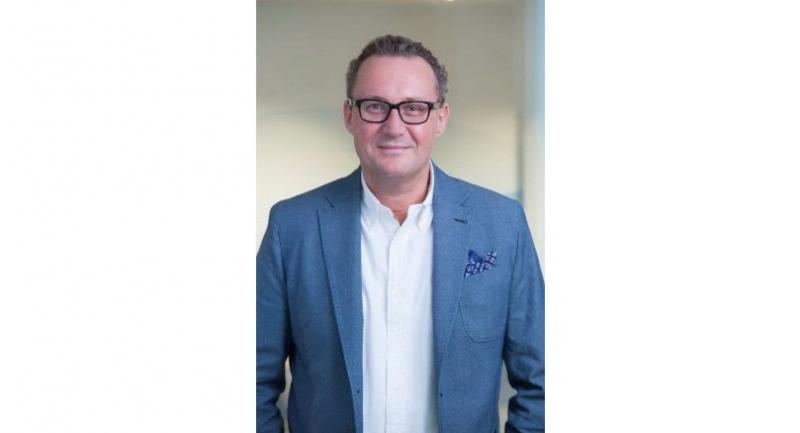 KPMG Global Chairman for Healthcare Dr. Mark Britnell has warned that a shortfall of 18 million health workers by 2030 will have a devastating impact on the world’s healthcare sector.

In a press release on Thursday, the company said there is not enough staff to care for patients, and if swift action is not taken, there will soon be a workforce crisis with severe implications on a global scale.

The increase in the elderly population and decrease in children population means that countries are faced with more strain and challenges in the care and support of not only the entire population, but significantly, the elderly, the company said.

Thailand is predicted to become an ‘aged’ society in 2031 and a ‘super-aged’ society in 2050, with 20 and 30 per cent of the total population being aged citizens, respectively. This means that out of every three Thais, one will be a senior citizen.

This demographic shift appears in several countries around the world, particularly in developed countries, the company said. However, Thailand will be the first middle income, developing country to enter an aged society while other countries in this aging process will have already escaped the middle income stage. This translates to challenges with employability, lower economic growth, and care and support of senior people.

“Overcoming the health worker deficit and looming staffing crisis presents the single biggest challenge for healthcare during the next decade,” Britnell said. “The short-term fix of simply addressing headcount is too simple and short-sighted – seismic changes are needed across healthcare to avert this impending disaster. If we go about this the right way I believe we can grow the capacity to care by as much as 20 per cent to meet the anticipated staff shortfall.”

Thailand is already making efforts on health issues regarding senior citizens. The second National Plan on the Elderly (2002-2021) that was initiated by The National Committee on the Elderly indicates a key strategic plan to establish security and good living standards for seniors. This includes having access to healthy and friendly environment, having appropriate welfare and services, leading a valuable life and having access to data, information and news.

Further actions that Thailand and other countries need to explore is using digital and technological innovations to enhance healthcare and increase productivity, as well as explore new models of care outside of the traditional doctor-patient model.

“By reframing the productivity debate, reimagining clinical services, changing national investment strategies, empowering patients and harnessing the power of technology and AI, we can avoid the inevitably bleak future we face if we carry on as we are,” Britnell said.