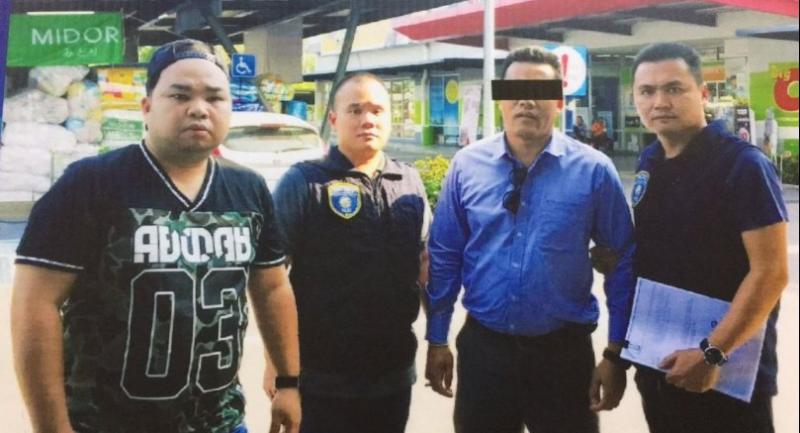 A Nepali man has been arrested in Nakhon Phanom for allegedly deceiving 16 compatriots out of more than Bt5 million by promising them jobs in a foreign country. Immigration Police chief Pol Lt Gen Surachate Hakparn said Prashu Rum Gurung, 37, was arrested under a red notice from Interpol on charges of deceiving 16 Nepali victims to wire him over Bt5 million with a promise of jobs in Australia and Canada.

The Immigration Bureau was alerted to the red notice on March 23.

Surachate said Gurung was arrested in Nakhon Phanom on Wednesday.

Police also found that he overstayed his visa for over four years.