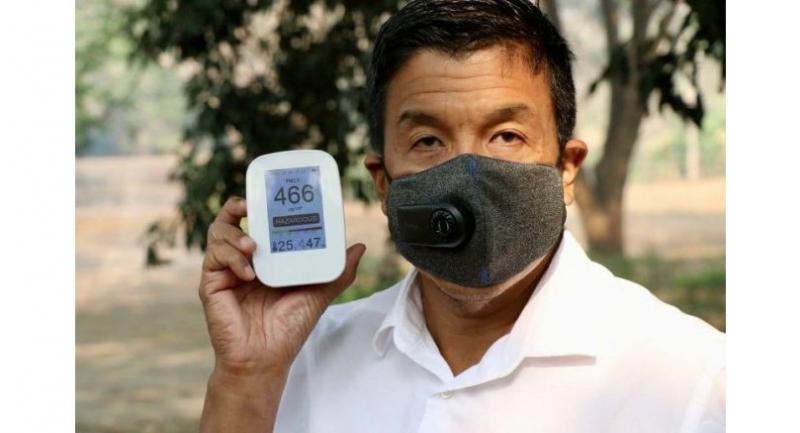 The 52-year-old Chadchart Sittipunt is a Pheu Thai candidates for prime minister plans to hold discussion on Friday with local academics and people and private sector representatives in a bid to find a solution to the northern haze crisis.

Chadchart - subject of countless memes as 'World's Strongest Minister' – flew to Chiang Mai on Thursday morning. On arrival at Chiang Mai Airport, he used an air quality-measuring device that showed the dangerous level of 90 micrograms of PM2.5 – airborne particulates 2.5 microns or less in diameter – per cubic metre of air. Chadchart then went to Chiang Dao district, where the PM2.5 amount was reportedly as high as 192 mcg, to talk to residents.

He found the haze largely stemmed from a farming lifestyle that led to forest fires. Some farmers started fires to clear farmland which sometimes got out of control, and there was also deliberate forestland burning.

He also found that many state agencies were not well integrated and lacked the previous years' data for analysis to formulate preventive measures.

Chadchart said that the haze problem in Chiang Mai and the North wasn't easy to solve but it was possible. He said he would try to push the matter to become an urgent policy so short-term, mid-term and long-term solutions could be formulated and implemented.