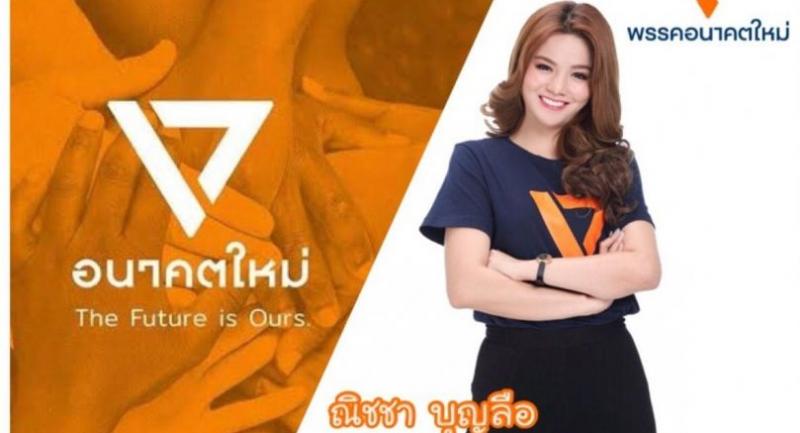 They called for a re-election if the investigation proved their accusations.

The EC’s unofficial results in the March 24 general election reported that in both constituencies, candidates of pro-junta Palang Pracharat won the election.

Trirat claimed that he suspected some irregularities in Constituency 13 as the number of voters were less than those of election ballots.

Vote counting was held in a rather dark atmosphere, he said, adding there was reports of vote buying for Bt500 each.

Nittcha said that she found something unusual during the counting process and asked that the EC reveal the scores of all polling stations in Bangkok.

Chris said it was strange that all eligible voters showed up to vote at five polling stations in his constituency. He called for the EC to organise a re-election.