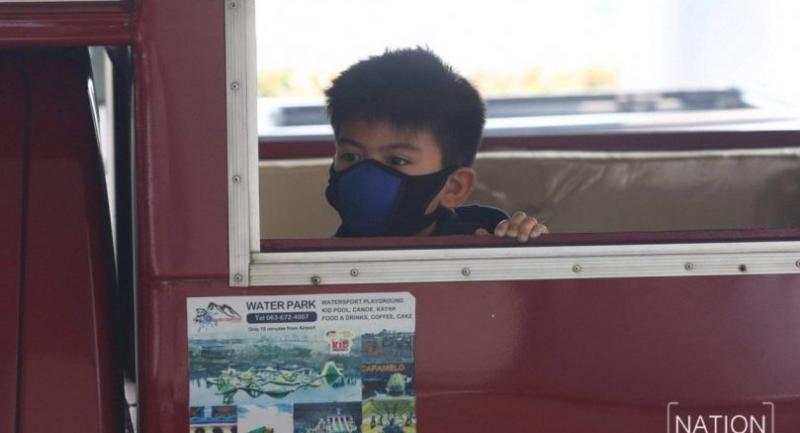 Chiang Mai, strangling in haze, continues to plea urgently for donations of N95-grade facemasks for 500,000 citizens as well as air-purifiers to establish “clean rooms” at 230 hospitals.

The chamber of commerce in neighbouring Mae Hong Son has made a similar appeal. It can be contacted at 053 612 999. A source at the Chiang Mai provincial health office, which will distribute the facemasks, said 500,000 people considered at greatest risk from the pollution had been registered to receive masks. Only about 1,000 N95 facemasks remained in hand.

Donated masks and purifiers can be left at the health office or at the Government Complex on Chotana Road.

In the clean rooms being set up at community and tambon health-promotion hospitals for pollution sufferers, air-filter sheets are inserted inside fan grills, a DIY approach that could be copied in private residences.

The health office is monitoring the pollution via the Chiang Mai Air Quality Health Index (CMAQHI) Centre and DustBoy devices that gauge the situation in real time, which are installed at community hospitals.

Critical levels are promptly reported to the public, the source said.

The CMAQHI website (cmaqhi.org) at 9am on Sunday showed dangerously high levels of PM2.5 – airborne particulates 2.5 microns or less in diameter. Tambon Kud Chang in Mae Taeng district was at 492.57 micrograms per cubic metre of air, 10 times the safe limit recognised in Thailand, and an AQI of 496.

At the same hour on Sunday, the Pollution Control Department put the 24-hour PM2.5 average in nine northern provinces between 43 and 353mcg. Chang Pheuk, Sri Phum and Suthep in Muang Chiang Mai were at 183, 172 and 98mcg respectively, while Chang Kerng in Mae Chaem was at 93mcg.