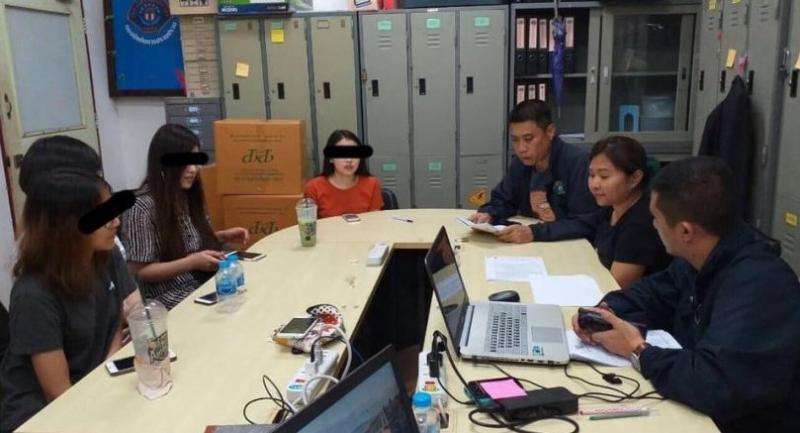 Crime Suppression Division police have apprehended a woman, wanted under 10 arrest warrants, for deceiving several victims out of a total of Bt5 million.

Chayathorn is accused of deceiving her victims into investing in a chilli-paste factory, in which they all lost their investment capital, and luring victims into buying brand-name bags but not delivering the item after they transferred the money to her.

She is also accused of selling a vehicle that she had rented.