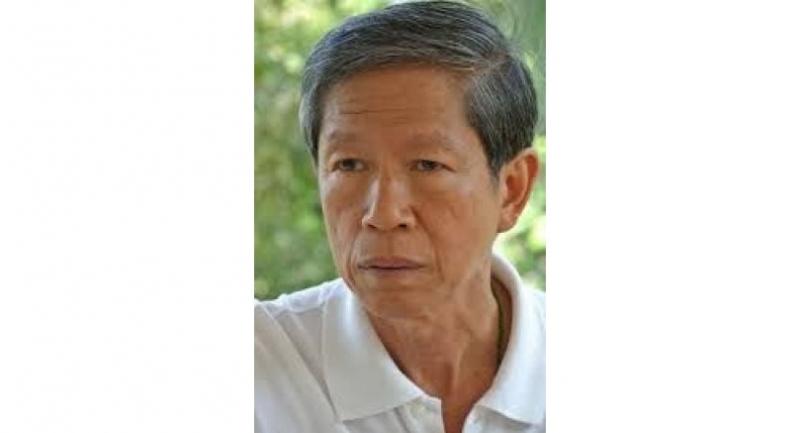 THE OFFICE OF Narcotics Control Board (ONCB) yesterday defended the police action against noted agriculturalist Decha Siriphat and his colleague for allegedly illegally possessing marijuana, saying they would have faced negligence of duty charges if they failed to take legal action.

ONCB secretary-general Niyom Termsrisuk said the raid was based on widely circulated online reports that Decha’s foundation, based in Suphan Buri province, was distributing marijuana-based medicines via a temple in Phichit province.

Niyom explained that the current narcotics law does not allow people to either possess or produce marijuana-based products unless they have been granted permission, adding that only medical practitioners are allowed to produce cannabis-laced medicines. The amnesty period for those possessing the plant or its products will end on May 19 under a recent legal amendment, but they must report to authorities and can only proceed with medical marijuana products if they have been given permission, Niyom said.

Upon learning of the legal details, the authorities had no choice but to take legal action against Decha’s assistant, who was in the foundation’s premises at the time of the raid, he added. Niyom insisted that neither the foundation nor Decha have been charged.

Bhumjaithai Party and local activists on Sunday accused the authorities of raiding the foundation in order to aid international pharmaceutical giants.

Suphan Buri police chief, Pol Maj-General Komsak Sumungkaset, said his police station had been contacted by the ONCB Region 6 to conduct a joint raid on Decha’s foundation. He said they seized plants as well as related products, including marijuana oil and capsules. He said police had checked with the provincial public health office whether Decha’s foundation had applied for amnesty, and learned that it had not done so, hence it was concluded that the foundation was in violation of the law.

“They produced and distributed marijuana-based medicines, and even though it was done with good intentions, the law is the law and legal action must be taken,” Komsak said.

Suphan Buri’s public health officer, Dr Sarote Marumdee, said the Food and Drug Administration (FDA) had called the office inquiring about Decha’s case and the office had told the FDA that the foundation had not declared itself for amnesty as required by law.

Police raided Decha’s rice-variety development centre, Khao Khawn Foundation, on Thursday and claimed they had found evidence of marijuana being grown and distributed on the premises. The 30-strong police and Army team searched the centre in tambon Sa Kaew in Muang district and allegedly found 200 marijuana plants along with bags of marijuana seeds, some dried and powdered cannabis products, as well as 22 litres of marijuana oil. The five workers at the centre were then taken to the Sa Kaew precinct for questioning, with Decha’s assistant Pornchai Choolert arrested as a result.

Decha, who is overseas at the moment, will be summoned for questioning when he returns, police said.

Political heavyweights, including Bhumjaithai Party leader Anutin Charnvirakul and his aide Newin Chidchob, have thrown their support behind Decha.

On Sunday, Anutin announced on Facebook that he will personally post bail for Decha and that he has already been in touch with Decha’s team.

Meanwhile, other allies, including BioThai, plan to post the Bt500,000 bail guarantee for Porchai today. Apparently donations are flooding into a newly opened bank account in order to provide legal support for the two. The groups have also invited people to fight for their right to access marijuana-based medicines.