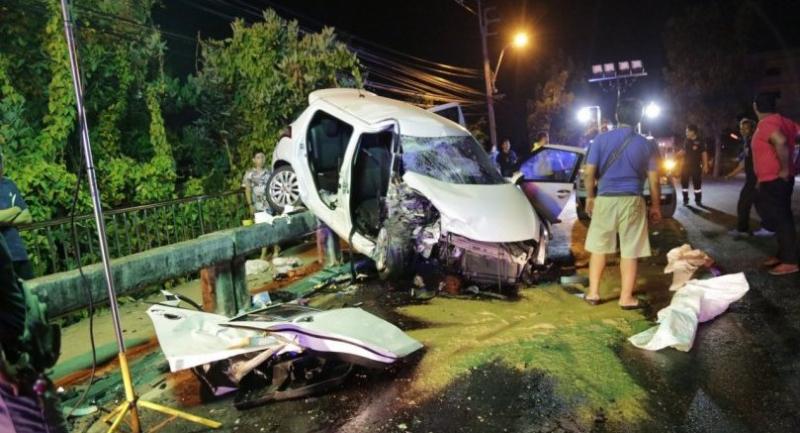 Nearly 1,000 road accidents occurred in the first two days of the “Seven Dangerous Days” of Songkran this year.

On Thursday and Friday, 105 people killed and 1,001 injured in 969 road accidents, said Worawit Techasupakur, an assistant minister to the Tourist and Sport Minister, on Saturday.

According to the statistics, most of the accidents took place on highways and roads in villages and sub-districts. Authorities have urged provinces to put restrictive measures in all main, minor as well as community roads, including roads around midnight Songkran events, he said.