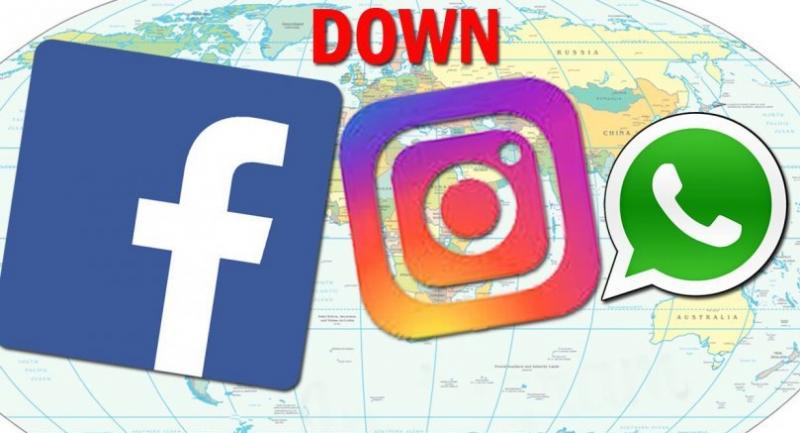 Thai and worldwide users of Facebook and Instagram on Sunday afternoon were unable to use such social media services, as the systems seemed to be down.

There were also reports that another chat program called Whatsapp, which is owned by Facebook, was also down during the same period.