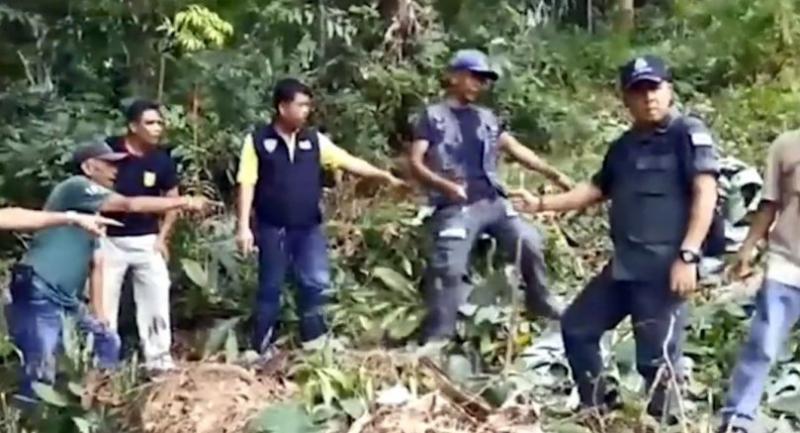 Police, district officials, rescuers and villagers on Wednesday resumed the search for a villager who went missing in a forest in Nakhon Si Thammarat province four days ago.

About 100 policemen, officials and villagers joined the search operation for Sukkasem Soithao, 46, in the Khao Nang Nong forest in Moo 7 of Tambon Krung Yun, Thung Yai district, on Wednesday morning.

Sukkasem went into the forest to collect wild bee nests but did not return.

His wife, Lamyai Soithao, conducted a superstitious rite on Wednesday morning, appealing to the spirits of the forest to help rescuers find him.