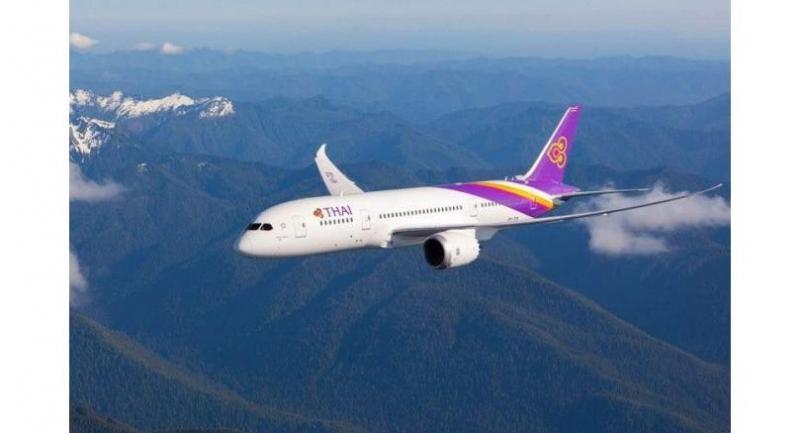 A Thai Airways International flight from Paris to Bangkok was cancelled on Wednesday with the 387 scheduled passengers of the jumbo Aribus 380 aircraft “handled according to standard procedures,” the company confirmed in a statement release on Thursday.

Flight TG931 from Paris-Bangkok was cancelled after a Servair catering truck hit the aircraft’s right wing while it was parked at Paris Charles de Gaulle Airport in France.

There were no passengers on board during the accident but for passenger safety, it was necessary to cancel the flight concerned and all passengers were handled according to standard procedures, according to a company statement.

Flight Lieutenant Pratana Patanasiri, THAI vice president for the aviation safety, security and standards department, said the Airbus A380 aircraft was scheduled to depart at 13.40 hours (local time) on April 17 and to arrive at Suvarnabhumi Airport at 05.55 hours the next day.

The plane was at the aircraft parking bay with no passengers on board when a Servair catering truck hit and damaged its right wing while loading in-flight meals.

The flight was cancelled for passenger safety and THAI’s Technical Department coordinated with Airbus to conduct aircraft repairs.

THAI provided assistance to passengers according to standard procedures, transferring passengers to flights operated by other carriers, and providing hotel accommodation for the remaining passengers.

There were 387 passengers scheduled to depart on the original flight.