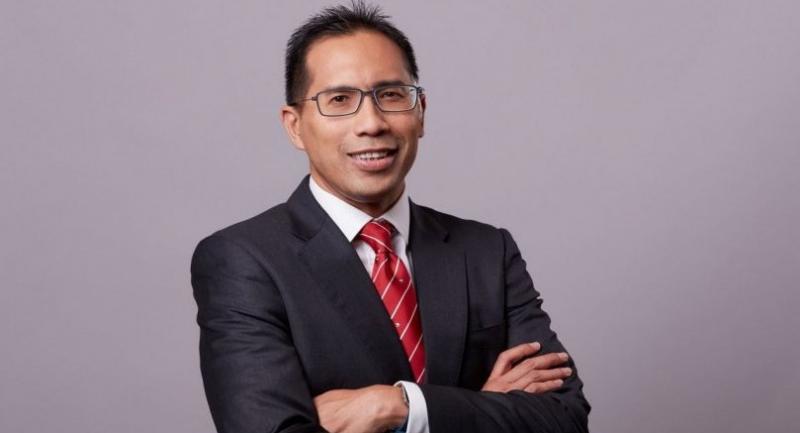 The CIMB Thai bank said it has significant improvements attributed to growth in operating income and decline in provisions.

The improvement was mainly attributed to a 3.4 per cent growth in operating income and a 17.4 per cent drop in provisions, partially offset by an 8.2 per cent increase in operating expenses.

On a year-on-year basis, operating income rose by Bt114.5 million, or 3.4 per cent to Bt3.49 billion from an increase of Bt111.8 million or 4.3 per cent in net interest income, mainly from loan expansion and higher interest income on investments, Siddiq said.

Other operating income rose by Bt10.7 million or 3.4 per cent from an increase in gains on the sale of NPLs and higher gains on trading and foreign exchange transactions, partially offset by higher losses on financial instruments designated at fair value through profit or loss. Net fee and service income decreased by Bt7.9 million or 1.7 per cent, due to higher fees and service expenses.