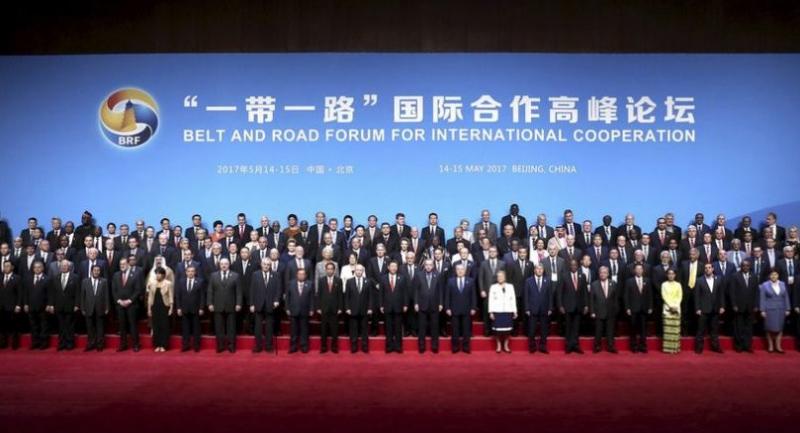 File photo : The first Belt and Road Forum for International Cooperation was held in Beijing in 2017.//Xinhua

The theme of the second BRF is “Belt and Road Cooperation: Shaping a Brighter Shared Future” and will be attended by leaders of 38 countries, Deputy Government Spokesman Maj-General Werachon Sukhon-dhapatipak said.

At the meeting, Prayut will highlight Thailand’s role as Asean chairman in promoting connections on all aspects as well as the Kingdom’s readiness to cooperate with China in connecting the region through the Master Plan on Connectivity (MPAC) 2020 and the Ayeyawady-Chao Phraya-Mekong Economic Cooperation Strategy (Acmecs).

He also plans to extend cooperation in support of the Thailand 4.0 policy and the Eastern Economic Corridor that will link economies in the sub-region.

Thailand expects to become Asean’s centre for logistics, transportation and communications and a gateway to China.