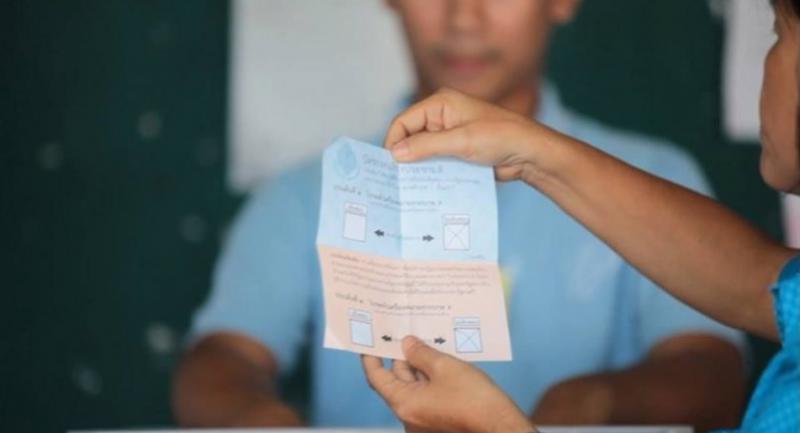 The Election Commission (EC) on Thursday ordered a recount and re-election in Nakhon Prathom and Chumphon provinces although the deadline to announce the official results was approaching.

The agency deputy secretary-general Sawang Boonmee told the press that one constituency in Nakhon Prathom with over 240 polling stations would need a recount.

Evidence had shown the counting may not have been lawful and affected the candidates.

Eighty sets of referees would take charge to count all the ballots again. Each of them would be responsible for the counting at around three polling stations.

The order to recount stemmed from a petition by Future Forward candidate Savika Limpasuwanna running in Nakhon Prathom.

She came second, only 147 votes behind the Democrat Party candidate.

Sawang said that the agency had investigated and found irregularities may have occurred.

In Chumphon, Sawang said a by-election would be conducted in one polling district because of a ballot discrepancy.