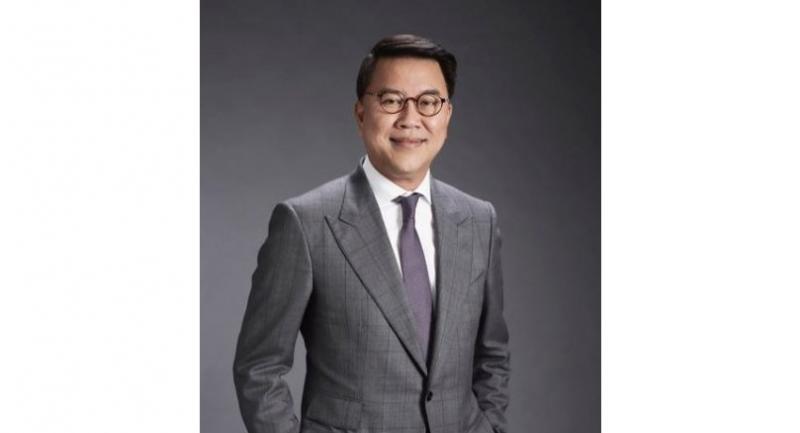 Siam Commercial Bank and its subsidiaries reported (unreviewed) consolidated net profit of Bt9.2 billion for the first quarter of 2019.

Net profit was down 19 per cent year on year (YoY), mainly from a one-time increase in personnel-related expenses (severance pay) necessitated by the amended labour law. However, the quarter-on-quarter (QoQ) change showed a 29-per-cent increase in profit driven by improvements in some key areas.

On the back of a 3 per cent YoY loan growth, net interest income (NII) grew 6 per cent YoY but decreased slightly by 0.3 per cent QoQ to Bt24.7 billion as a result of the bank’s efforts to rebalance its loan portfolio and expand the high margin lending business.

Non-NII improved 10 per cent QoQ mainly driven by an increase in trading and forex income. Moreover, the resumption of positive net insurance premium also contributed to a strong non-NII for this quarter.

Operating expenses rose 10 per cent YoY and 11 per cent QoQ to Bt17.8 billion due to a one-time increase in personnel-related expenses of Bt1.4 billion to comply with the amended labour law. Excluding the one-time expenses, the cost-to-income ratio would be 47.5 per cent, which is lower than 47.7 per cent in the previous quarter.

In the first quarter of 2019, asset quality continued to strengthen with a decline in non-performing loans (NPLs) and further improvement in NPL ratio to 2.77 per cent from 2.85 per cent in the previous quarter.

In light of the additional provisions provided in the last quarter, the bank set aside Bt5.4 billion of provisions or 102 basis points in credit cost to ensure an adequate level of buffer against the current growth momentum. NPL coverage ratio also strengthened to 152.8 per cent compared with 146.7 per cent in the previous quarter and the bank’s capital adequacy ratio remained strong at 17.1 per cent

Arthid Nanthawithaya, chairman of the executive committee and CEO, said that despite the impact from one-time staff costs to comply with the amended labour law, the bank’s core business engines remain resilient with great potential to strengthen further as benefits from the Transformation Programme continue to be realised and more customers migrate to digital platforms. “We are currently in the phase of monetising the Transformation Programme and reaping productivity gains from digitisation, which will drive revenue enhancement from new businesses and further reduce operational expenses over time. The bank also adopts an agile culture on the four pillars of customer centricity, speed, innovation and risk culture to advance towards the goal of being the Most Admired Bank."