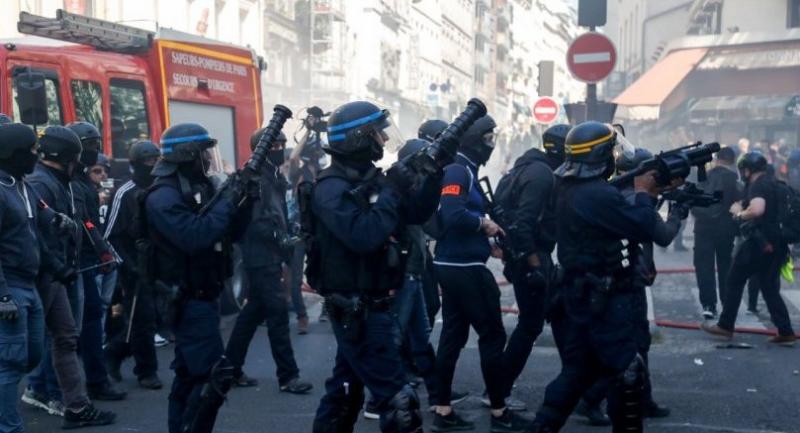 French police said they arrested more than 100 "yellow vest" demonstrators on Saturday in Paris as thousands of protestors took to the streets for a 23rd week of anti-government marches.

AFP journalists reported scuffles between police and protesters in the afternoon, after hours of calm, as police used anti-riot grenades and tear gas to disperse marchers in the centre of the French capital.

Paris seemed to bear the brunt of Saturday's protests, but other French cities were also expecting demonstrations.

One measure banned protestors from covering their faces, but France's Constitutional Council, its highest constitutional authority, refused to give its green light to one of the most contentious parts of the legislation.

It would also have given the authorities the power to ban from demonstrations any individual "posing a particularly serious threat to public order".

The "yellow vest" movement is demanding changes to the government's social and fiscal policies.