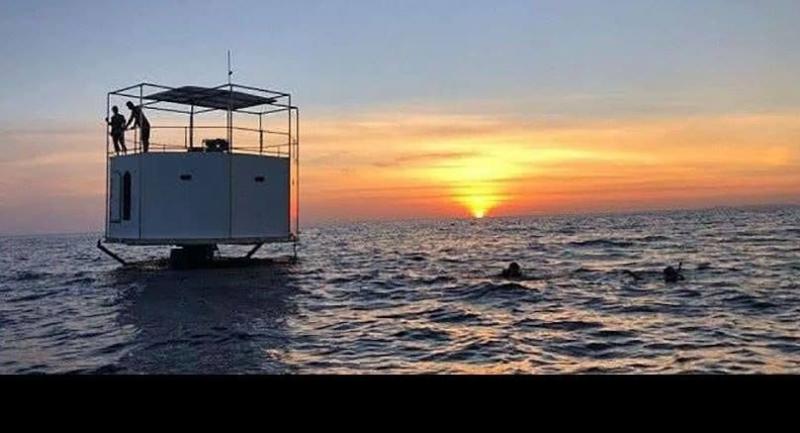 Deputy Prime Minister Wissanu Krea-ngam said on Saturday that the Thai government has the right to demolish a floating sea home off Phuket seashore and welcomed the threat of a lawsuit by its builder, Ocean Builders.

Speaking at a press conference at the King Prajadhipok’s Institute, Wissanu said Thai officials could remove the floating structure, which is located to the southeast of Koh Racha Yai, approximately 12 nautical miles from the mainland, because its presence clearly violated Article 119 of Thailand’s Criminal Code as threatening the Kingdom’s security and sovereignty.

Wissanu said the structure would also be an obstacle to marine navigation as it is located near a sea drilling site.

Ocean Builders announced it would sue Thailand in an international court if the government removes the seastead.

“The Thai government would be glad if a lawsuit is filed. We want a lawsuit to be filed so that we will have a chance to explain the truth,” Wissanu said.

He said attempts have been made to build seasteads in several nations but no government had allowed them and builders were always arrested and legal action taken against them.