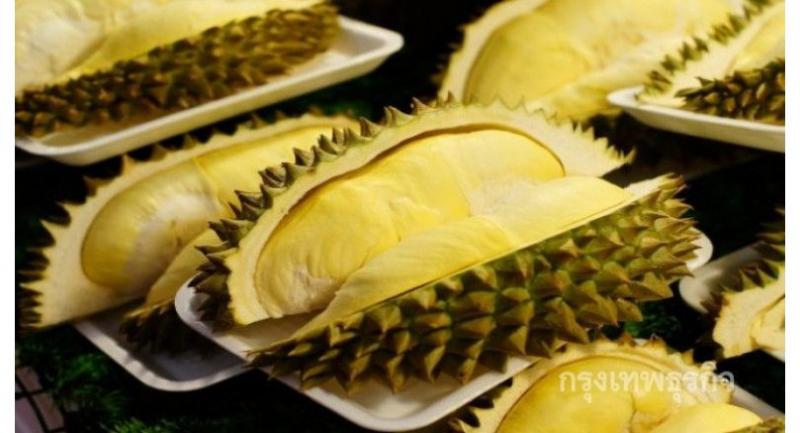 Doctors have warned people about excessive consumption during summer of the popular Thai fruit durian, as it could increase body heat and have harmful effects on health.

Dr Sanpong Rithraksa, president of the Alternative and Traditional Medicines Information Centre, said eating too much durian could raise temperature of the bodies and cause canker sore, resulting from excessive body heat.

The excessive consumption of the fruit could also be harmful to those having regular illnesses such as high blood pressure or heart problems, as it could worsen the symptoms, he said.

Durian is high in calories so consumption of the fruit should be limited, especially when the weather gets hotter, he said.

To reduce body heat, fruits that have a cooling effect such as mangosteen should be considered, the doctor suggested. Other Thai herbal drinks could also be of help, he added.