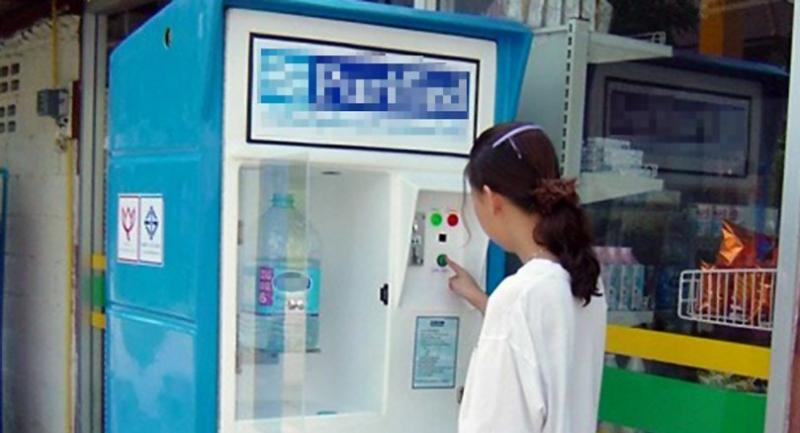 The Bangkok Metropolitan Administration has announced it found no bacteria contamination during checks on the city’s coin-operated drinking water dispensing machines.

The finding comes amid public concern about the higher rate of bacteria growth during the hot season.

Chawin Sirinak, director of the BMA’s Health Department, said officials from his department coordinated with 50 Bangkok districts to check 6,114 water dispensing machines in the capital in March and none were found to have been contaminated with bacteria.

However, he said that up to 68.59 per cent of the water dispensers did not meet the proper standard of hygiene.

Of the 6,114 machines surveyed in March this year, 4,515 were approved by the BMA, Chawin said. He added that Bangkok authorities are currently considering licence applications for another 680 machines while owners of a further 451 machines are in the process of filing applications.

He said officials had ordered that 314 machines stop operating as their owners could not obtain a licence.