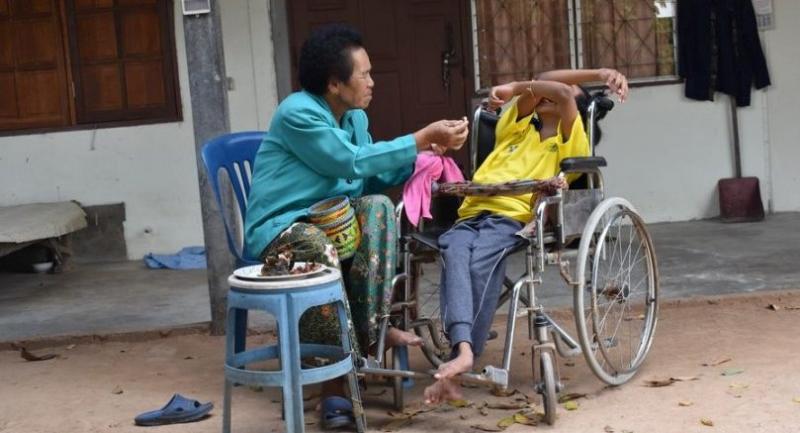 Embezzlement allegations involving monthly payments to caretakers hired to take care of people with disabilities in Kalasin and Nakhon Phanom are to be put before the National Anti-Corruption Commission (NACC).

The Public Sector Anti-Corruption Commission (PACC) on Friday concluded its investigation into the scandal and said there were sufficient grounds for the findings to be sent to the NACC.

The probe confirmed that the people actually got paid Bt2,000-Bt7,000 per month instead of the entitled Bt9,125, he said.

He said the PACC would forward the probe results regarding officials' corruption to the National Anti-Corruption Commission (NACC) for further investigation and legal action.

The PACC would also recommend an amendment to existing criteria for the employment of disable persons at private companies and disabled persons' caretakers to prevent future corruption, he added.

Under the Empowerment Of Persons With Disabilities Act 2007's Article 35, individuals who take care of people registered with disabilities were entitled to a monthly pay of Bt9,125.

When news of disability assistance money corruption broke, it was reported that the caretakers were told to open bank accounts and place ATM cards and bank books under the names of company staff, in exchange for a Bt500-Bt3,000 pay per month. They did not know that each month they actually were entitled to almost Bt10,000 per head.