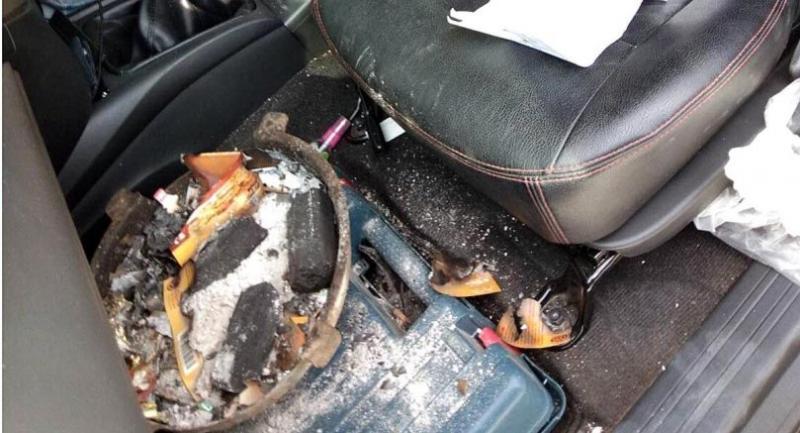 A man was found dead in his pickup truck on Friday morning in Phuket’s Rassada area with a coal burner inside. Police and emergency responders found the body, later identified as 28-year-old Phuket resident Weerawat Pakdeewirot. Also found inside the vehicle was a suicide note addressed to his girlfriend, in which the deceased mentioned financial problems.

Police say that Weerawat was a CCTV and internet contractor, and that he had killed himself just 50 metres from his home.

The body has been taken to Vachira Phuket Hospital and police are continuing to investigate the case.