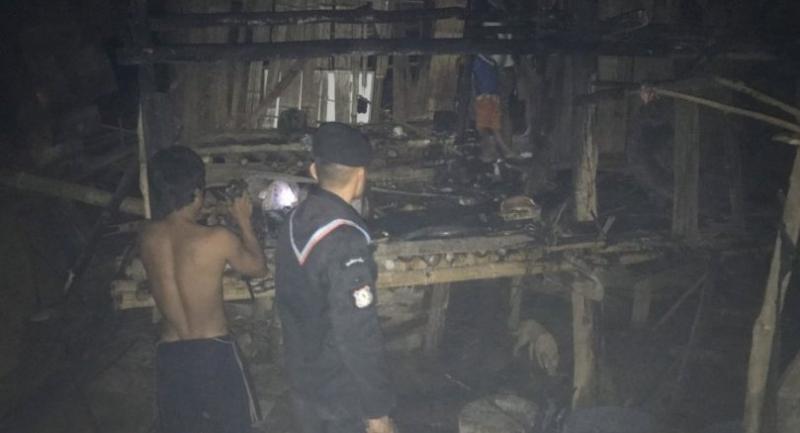 Karen war refugees lost their makeshift homes in a camp in Mae Hong Son in two separate fires on Saturday evening, but no one was injured.

Pol Colonel Wuth Pathomreungkul of the 36th Ranger Regiment in Mae Sarieng district blamed one of the blazes on an inadequately extinguished cooking fire and the other on unattended candles or joss sticks. The second, which occurred soon after, partially damaged a similar abode 500 metres away that was occupied by a 47-year-old man.

A March 21 fire at the same camp was believed caused by either a rekindled cooking fire or an electrical short-circuit.