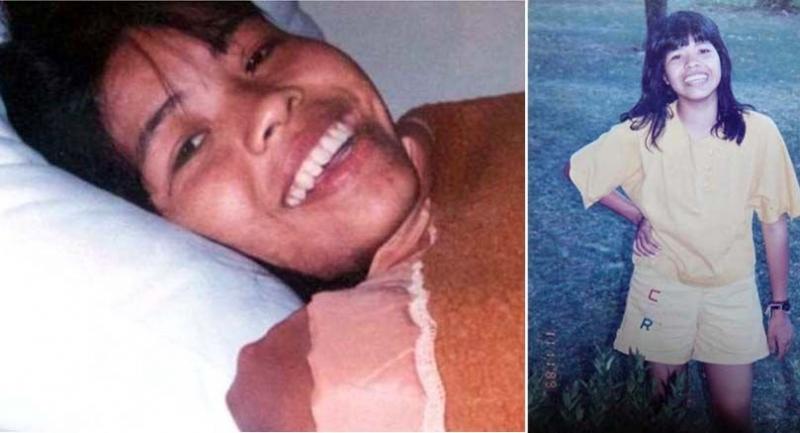 THE PARENTS of the “Lady of the Hills”, a Thai woman whose body was found in England’s Yorkshire Dales in 2004 and identified only this year, are worried that they won’t live long enough to give her a proper funeral.

“We are already so old,” 72-year-old Joomsri Seekanya lamented last week. Her husband, Buasa, is 75.

The Thai Women Network in the UK admitted recently it’s impossible to exhume the body of the couple’s daughter, Lamduan Armitage, nee Seekanya, until the British authorities decide whether criminal charges are warranted in the case.

“We initially thought we would be able to cremate the body on April 19 and send her ashes back to Thailand on April 21,” network president Setthinaree Veness said while visiting Joomsri and Buasa in Udon Thani yesterday.

But British law gives the spouse or offspring of the deceased the right to exhume an interred body, not the parents, she said.

“So we have to wait for now, but it will definitely not happen until a verdict is reached on the manner of her death,” she said.

Accompanying Setthinaree were several Thai officials who wanted to ensure that the parents, who speak a northeastern dialect rather than standard Thai, understood what their visitor was saying.

“We have raised Bt411,000 to bring Lamduan’s remains back to her parents,” Setthinaree said, but British police cautioned the network against giving them the money for now lest it “affect the ongoing investigation, because her parents might be seen as benefiting from her death”.

Lamduan married a Briton and moved to England to start a family. However, she suddenly stopped contacting her parents in 2004, shortly after telling them her husband was no longer caring for her financially.

The body of an Asian woman was found that same year in northern England, but the authorities could not determine the identity until the Thai Women Network organised a DNA comparison in response to a plea from Joomsri.

Tests confirmed that the woman dubbed in the UK press “the Lady of the Hills” was indeed Lamduan and the British police launched an investigation into her death.

Lamduan’s British husband, who has been working in Thailand as a teacher for the past decade, has denied any involvement in her death.