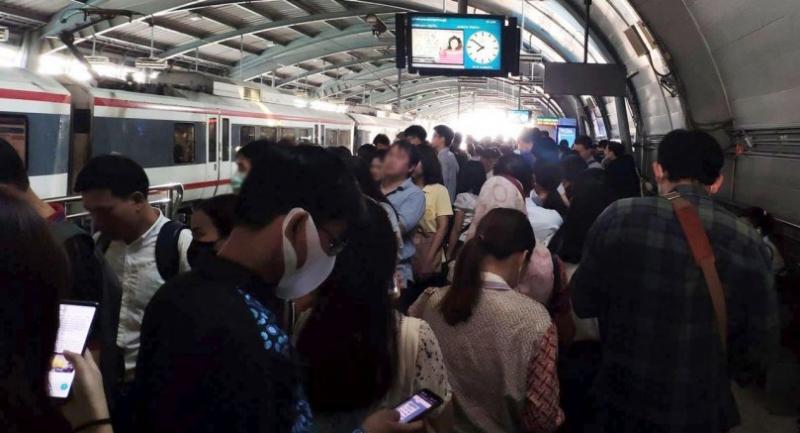 Airport Rail Link on Monday pledged to add portable ramps and do away with platform gaps at all stations, as it seeks to better serve older customers and those travelling with wheelchairs.

Suthep Phanpeng, president of SRT Electrified Train Co Ltd, which runs the rail link, said the company now has a policy to make its services friendly to the aged, as the country approaches status as an aged society.

Seniors would also get a 50 per cent fare discount on Airport Rail Link and toilets will be installed at all stations for the elderly, and will include buttons enabling those travelling alone to call for help from staff at the stations, said Suthep.

New ramps will be built so wheelchair users and the aged could more easily access the stations from the sidewalks, and portable ramps will help people move from the platform onto the train, he added.

Suthep said beds and first-aid treatment rooms would also be built at all stations to serve ill passengers who may need to rest in case of emergency. Staff at the station would also be trained to provide emergency care to sick passengers, he added.

Suthep said the Airport Rail Link was now in the process of carrying out a narrowing of the platform gaps so as to prevent aged people or general passengers from accidentally falling into them and getting hurt.

The Airport Rail Link would also install moist fans to cool off passengers when the stations are crowded, Suthep added.