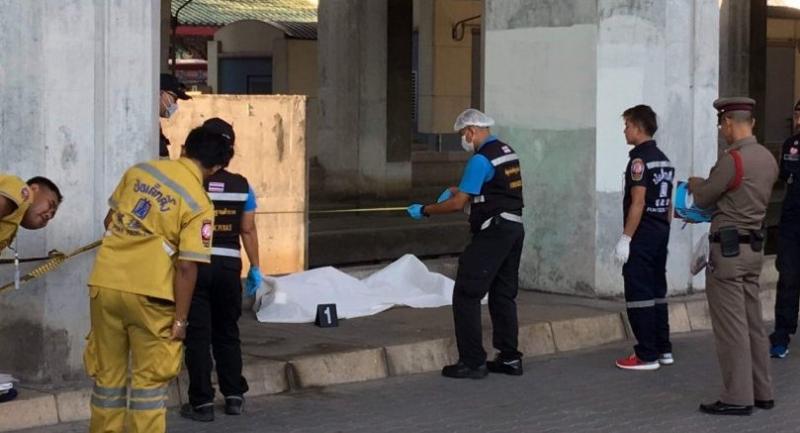 A Bangkok-based French diplomat on Monday jumped to his death from the Taksin Skytrain station in Yannawa district.

He was identified as Jean-Claude Dubus Arnaud, 56, deputy information chief officer at the French Embassy in Bangkok.

Pol Lt-Colonel Insorn Udtip, chief investigator of Yannawa Police Station, was alerted about a foreigner falling to his death from the Skytrain station at about 4pm. Found on the body was a name card and passport identifying the deceased.

According to security camera footage, the diplomat was seen arriving at the scene on a motorcycle taxi.

Embassy representatives have been invited to the scene, Insorn said, adding that police are investigating the case.