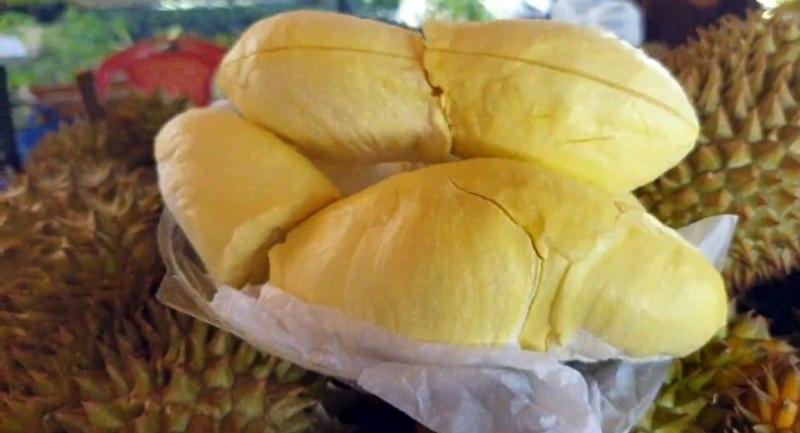 Wat Thamai, a well-known temple in Samut Sakhon, has prepared three tonnes of durians for free treats for workers on Labour Day, May 1. It announced on its Facebook page that workers can also enjoy meals on the temple’s raft restaurant at a 10-per cent discount. Many locally made goods and farm products will be put on sale at the floating market at the temple, the page announced.

The temple said it would also hand out sacred items to visitors to the temple for Labour Day.