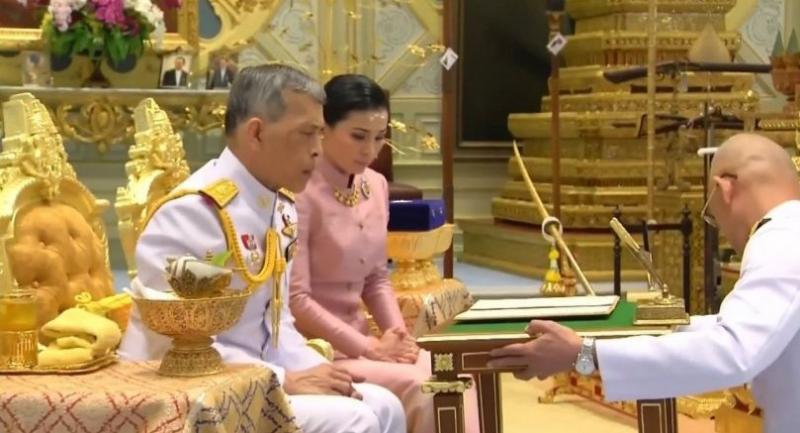 HM the King has already married General Suthida in accordance with laws and traditions, the Royal Gazette said.

She was appointed commander of Crown Prince Maha Vajiralongkorn’s household guard in August 2014. She was then appointed Commander of the Special Operations Unit of the King’s Guard and promoted to the |rank of general on December 1, 2016.

On October, 13 2017 she was named a Dame Grand Cross (First Class) of The Most Illustrious Order of Chula Chom Klao which bestows the title Than Phu Ying.