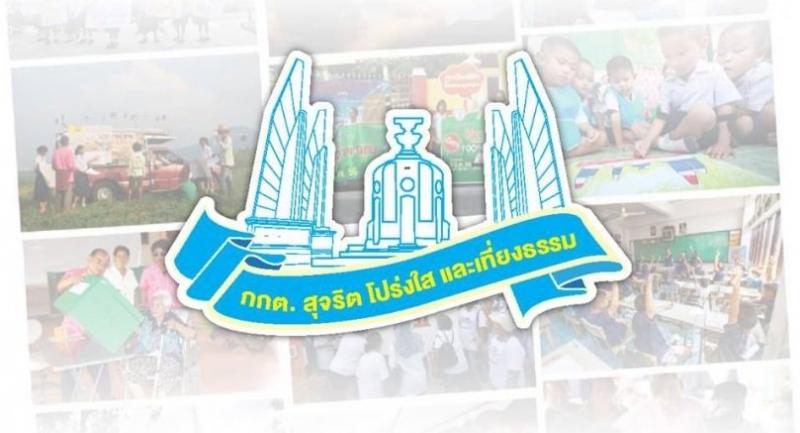 The Election Commission on Thursday disqualified 11 candidates from several political parties as they were either members of two parties or members of the party they represented for less than 90 days.

None of them was successful in the March 24 general election so no byelections were necessary.

Their votes would not be used in the calculation of the party lists.