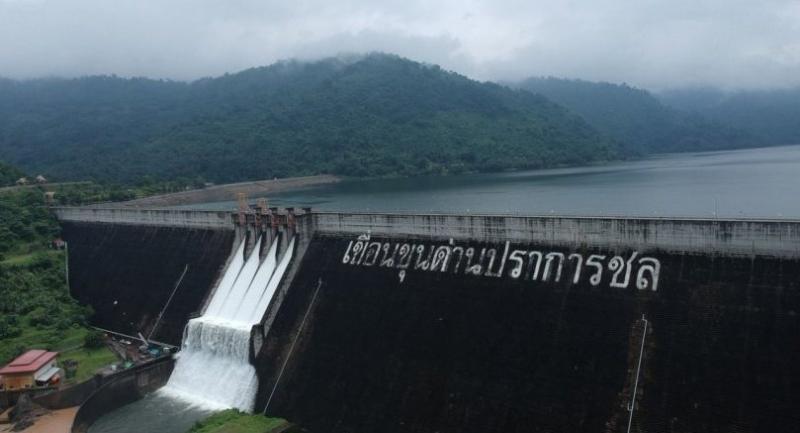 A tourist from Prachin Buri was found dead at the ravine of the Khun Dan Prakarn Chon Dam in Nakhon Nayok on Thursday morning, officials said.

The body of Somchai Yungkham, 46, from Prachin Buri’s Muang district, was found below the dam near the hydropower generator.

Another tourist spotted his body at about 8am.

Jessada Boonsuya, director of the Khun Dan Prakarn Chon Irrigation Project, said the area was off limits to the public because of the power generator.

He said the tourist apparently sneaked in and fell down the slope.

A doctor determined he died about three hours before he was found. The body was sent for a postmortem at the hospital at Srinakharinwirot University in Ongkharak.