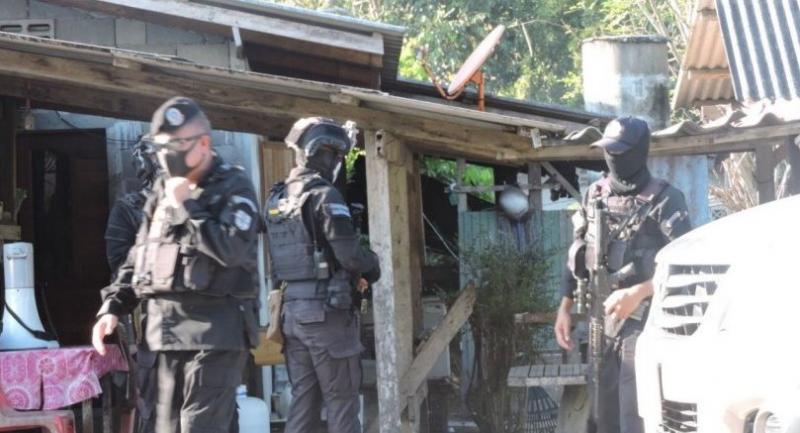 A man who was killed in a gunfight with security officers on Thursday afternoon in Pattani's Nong Chik district was a suspected operative insurgent named Sareesan-umree Dueramae.

Colonel Thanawee Suwannarat, deputy spokesman of Isoc Region 4's forward command, said Sareesan-umree was wanted for three attacks. They included two bomb attacks and the August 16, 2017 robbery of five pick-up trucks in Songkhla’s Na Thawi district that led to a dramatic series of events including a hostage taking, a fatal gunfight, and an explosion. The clash occurred around 4pm on Thursday when a combined security team searched a house at Ban Bakong (Moo 2) in Tambon Bang Khao for suspects involved in the deep South unrest. The suspect tried to shoot his way out, Thanawee said.

The gunfight led to the death of the suspect, who was later confirmed as the fugitive Sareesan-umree, and the injury of Pol Snr Sgt Maj Yodchai Ketkaew, who is recovering at Nong Chik Hospital.

Thanawee said the Fourth Army Region chief had instructed officers to extend the probe to punish those involved, including the homeowner who harbored the fugitive. In related news, a 10-minute gunfight between military rangers and a group of six to eight suspected insurgents took place in a mountainous area of Tambon Dusongyor of Narathiwat's Chanae district on Friday morning. However, all the suspects managed to flee.

As some blood trails were found at the scene, officers are monitoring all tambon hospitals for the wounded suspects.

The rangers went to the area behind Rue Poh (Moo 4) village following a tip-off that some suspected insurgents under the leadership of Abdulloh Bula were gathering to plot an attack in Chanae.