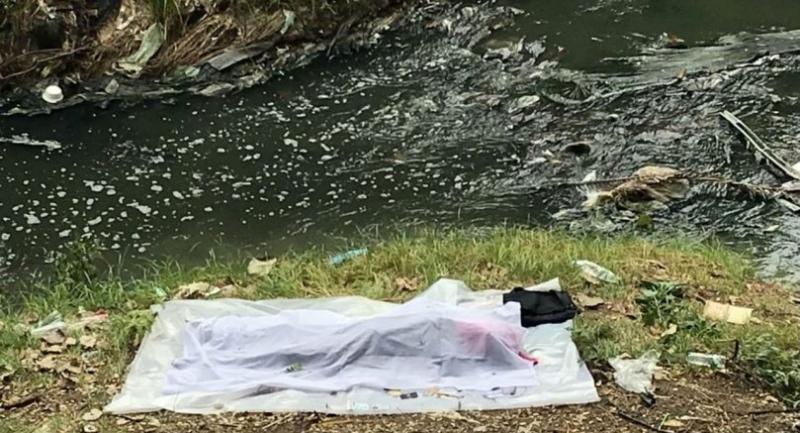 On Tuesday morning, a Thai national was found dead on the Cambodian side of a creek that runs through Sa Kaew’s Aranyaprathet district, police said.

The man, identified as 49-year-old Suchart Phantee from Bangkok’s Suan Luang district, was found facedown in the small creek near the Holiday Palace casino, which is not far from the Ban Klong Luek border checkpoint.

Cambodian police were alerted of the body and they in turn informed Thai rangers manning the area, the immigration office in Sa Kaew and the Klong Luek Police Station.

Apart from his ID card, police also found membership cards of several casinos in the man’s wallet, though the man’s passport was missing.

Immigration records showed that Suchart left Thailand and returned via the border checkpoint nearly every day, spending anything between half an hour to four hours in Cambodia.

Pol Colonel Ruangsak Buadaen, chief of the Klong Luek Police Station, said Cambodian police did not find any trace of struggle at the scene and believe the man may have been killed somewhere else before his body was dumped in the creek.

Ruangsak speculated that Suchart may have been beaten for being unable to pay his debts at a casino and left to die or he may have died while trying to sneak across the border.

The body has been sent for autopsy at a Cambodian hospital before it will be released to his relatives in Thailand.