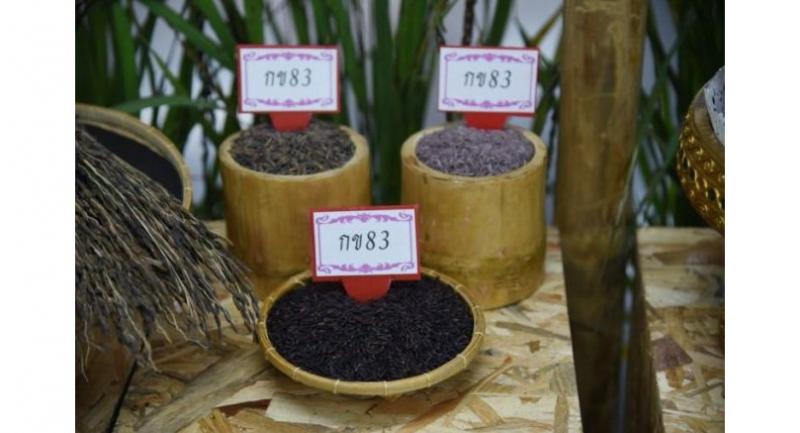 “This project was initiated to celebrate the auspicious occasion of His Majesty’s coronation,” the department’s director-general, Prasong Prapaitrakul, revealed this month.

The coronation ceremony of the King ran from May 4 to 6 with sacred rituals held in line with ancient traditions.

“They all have an affix of 62,” Prasong said, explaining that according to the Buddhist Era, the year 2019 translates to BE2562, the year of the King’s coronation.

“These five varieties have outstanding characteristics. Some are great for the export market, some are good for health, while some are highly nutritious,” Prasong said.

He added that these species of rice also have the potential to become |geographical indication (GI) products in the future.

In other words, these varieties will generate income not just for |farmers, but also for the country.

“We will exhibit these varieties at the upcoming national exhibition on Rice and Rice Farmers Day,” Prasong continued.

The exhibition will be held between June 5 and 7.