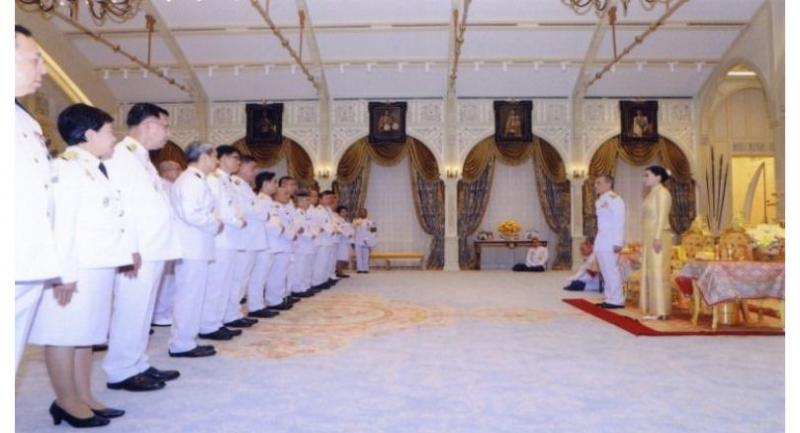 His Majesty the King has granted more than Bt2.4 billion to 27 hospitals and medical facilities to fund new equipment and supplies.

The King donated the funds at an audience granted to the directors of the hospitals and facilities at the Amphorn Sathan Residential Hall inside Bangkok's Dusit Palace at 6.47pm on Tuesday.

The Royal Household Bureau announced that the total of Bt2,407,144,487.59 granted to the 27 hospitals and facilities came from donations made by the public during the funeral of HM King Bhumibol Adulyadej, as well as from revenue of the “Love and Warmth at Winter’s End” festival at the Royal Plaza.