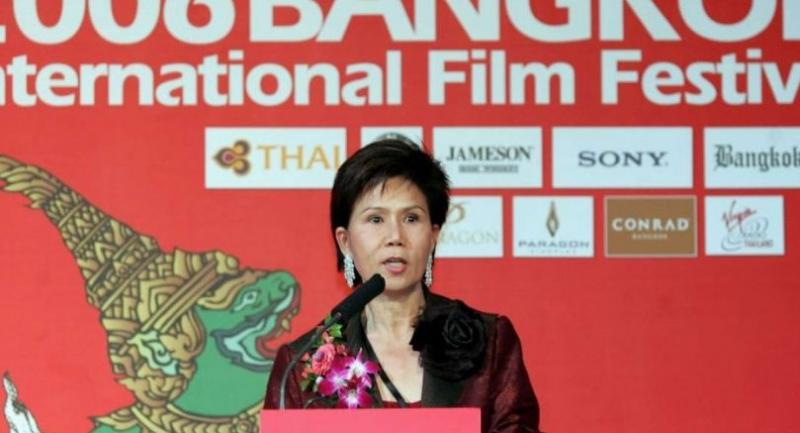 An appeals court on Wednesday upheld a lower court’s prison sentence of 50 years on the former governor of the Tourism Authority of Thailand (TAT), Juthamas Siriwan, for accepting Bt62 million in bribes from an American couple seeking the rights to host a Bangkok film festival between 2002 and 2007.

The jail term of 44 years for her daughter, Jittisopha – sentenced for helping hide the cash in overseas bank accounts in 2017 – was reduced to 40 years after the court said she was not involved in bribery in the 2007 case.

Juthamas was found guilty on 11 counts, with six years for each count, totalling 66 years.

However, according to the law, a convict cannot be imprisoned for longer than 50 years. Jittisopha was earlier found guilty on 11 counts, with four years for each charge, totalling 44 years.

The mother and the daughter have been in custody since 2017 after the lower court denied their bail request, fearing that they might flee the country.

However, the Appeals Court for Corruption and Misconduct Cases cancelled the earlier order to seize Bt62 million found to have been earned dishonestly, saying the public prosecutors did not make the request.

According to the lower court’s ruling, both defendants were found guilty of colluding to avoid free competition in favour of Gerald Green and Patricia Green, a Los Angeles-based couple.

The court found that the couple made 59 transfers into the bank accounts of Jittisopha and her unnamed friends, totalling US$1.82 million.

The Greens served time in a US jail for running the scheme, which saw them funnel money to Juthamas over five years to secure rights to run the annual Bangkok International Film Festival.

The contracts enabled the couple to generate more than US$13.5 million in revenue, according to the FBI.

Defence lawyer Suchart Chomkul and the public prosecutors said they would study the ruling before deciding whether to submit the case to the Supreme Court.

Both Juthamas and her daughter showed little emotion during the sentencing. They were taken back to jail.