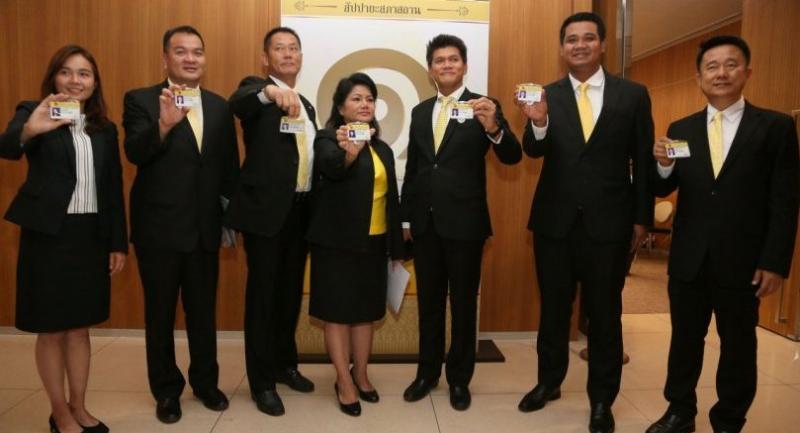 The Election Commission (EC) announced yesterday that 26 parties had secured party-list MP seats despite 11 of the parties not winning enough votes to be entitled to the seats and only 16 being eligible.

Yesterday’s EC announcement came with a 14-page explanation of how the controversial calculation method worked.

While critics and parties had suggested a formula that would allow only parties with over 71,000 votes to qualify for seats in the lower house, EC deputy secretary-general Sawang Boonmee admitted that only one formula was proposed to the commissioners – the one rejected by critics and parties.

Sawang refused to explain why the junta-appointed poll authority had chosen this controversial formula, saying only that it followed a stipulation in the organic law.

“That stipulation does not go against the Constitution,” he said. “This is the correct formula. There are no other formulas. So, we only considered this method, unless the Constitutional Court had said otherwise.”

The Constitutional Court ruled yesterday that the contentious stipulation in the MP election organic law did not go against the charter.

Sawan, however, admitted that the number of party-list MPs could change as a Chiang Mai constituency is set to hold a re-run of an election, following the disqualification of a candidate.

If the total number of votes change, the seats allocated would change accordingly, he said, adding that according to the charter these changes could also be introduced a year after the election. The EC’s decision to allocate seats to 26 parties came amid strong pressure from politicians who have constantly warned the move was unconstitutional and they may pursue legal action against the poll agency.

The anti-junta Pheu Thai Party, which won the highest number of seats from constituencies, is the only party without a party-list MP in the lower house.

The calculation of party-list MPs became a controversial point after parties said different methods might be unconstitutional as what the charter and the organic laws say differ.

However, the Constitutional Court said yesterday that the organic law only offers details of the calculation to make it possible to fill the 500-member House of Representatives and that it was not unconstitutional.

Since the court did not exactly endorse any particular calculation method to allocate seats, its ruling is perceived by some as a greenlight for the EC to go ahead with using the much-debated formula that would give seats to smaller parties even though they were short of the constitutionally-required number of votes.

With the EC’s method, as many as 27 parties will enter Parliament, and 11 of them will have just one seat each. Some of these 11 parties did not win half of the 71,065 votes required – a figure that was obtained from the initial calculation suggested by the Constitution.

This also puts the anti-junta bloc at risk of failing to muster the 250 MPs it requires to legitimately set up a government. According to the EC’s announcement on Tuesday, Pheu Thai will have 136 seats, Future Forward 80, Seri Ruam Thai Party 10 party-list seats, Prachachat 7 and New Economic Party 6 seats.

Meanwhile, the small parties that won one seat each from the party-list tended to favour the pro-junta Phalang Pracharat to help the junta continue in power.

Pheu Thai issued a statement yesterday vowing to take legal action against the EC for its calculation in favour of the pro-junta camp. The party insisted the decision was unconstitutional and hence the agency’s action should be deemed malfeasance. Earlier, Future Forward Party secretary-general Piyabutr Saengkanokkul also took to Facebook, pressing the EC not to exploit the court verdict as a safety guard to endorse its problematic interpretation of law.

Future Forward Party leader Thanathorn Juangroongruangkit urged all the non-committed parties to uphold democracy and bar the Senate from voting for the PM.

At a press conference yesterday, Thanathorn isolated Phalang Pracharat Party and Action Coalition Thailand Party as pro-junta parties and called on the rest to join forces and stop the attempt by the junta’s National Council for Peace and Order from retaining power. He called on Democrat Party and Bhumjaithai, seen as determining factors in making or breaking the pro-junta camp, to keep their promise about upholding democracy.

“I’m ready to talk to every party,” Thanathorn said.