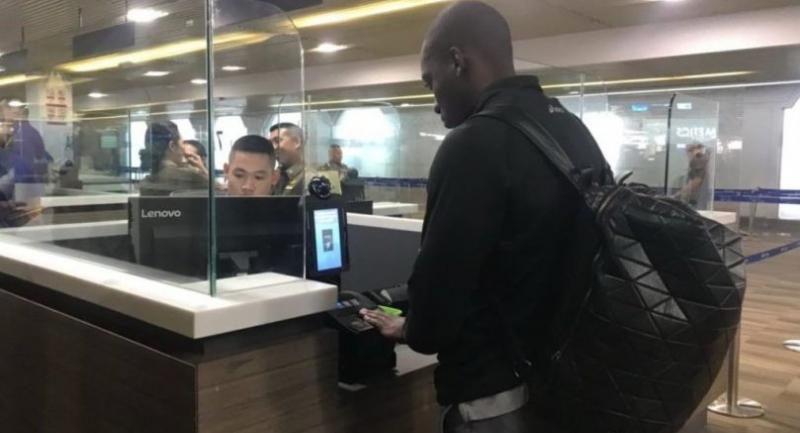 A new biometrics system is currently being tested at Phuket International Airport before going live in July. The biometrics system, a machine for facial and fingerprint identification, is being introduced today. The system is being installed at 16 Thai airports and is reportedly about 70 per cent completed. Police spokesman Kritsana Pattanacharoen said: “The system will be ready to use from July 1 when there will be more than 2,000 machines installed at immigration checkpoints around Thailand.

“This system can identify people and helps detect fake passports. Thailand is the fifth country in Asia that has installed this biometrics ID system.”