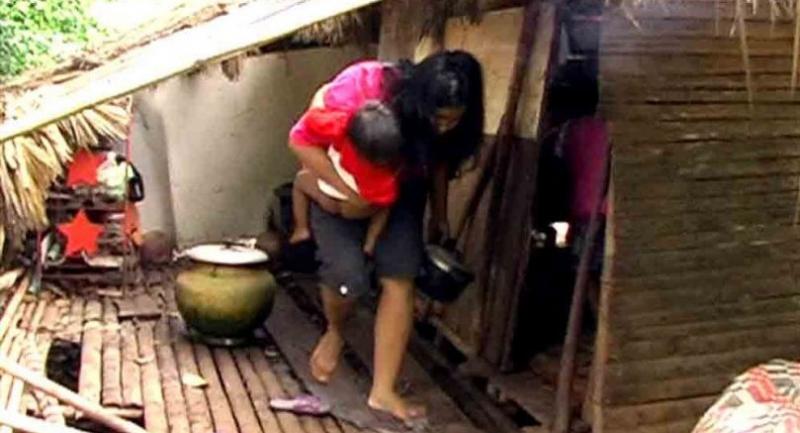 A database has been made for administrative bodies' to check the information of low-income families entitled to child-support subsidies for children up to the age of six at Bt600 a month.

The database, created by the Interior Ministry and the Ministry of Social Development and Human Security, would be available for new applicants from May 31, said social development permanent secretary Paramethi Wimonsiri.

He urged those entitled to the child-support subsidies to submit applications to their administrative offices. More information can be found at 0-2255-5850-7 and 0-2651-6534.

In March, the Cabinet agreed to extend a Bt600 subsidy for parents with young children who earned less than Bt100,000 per year, up from Bt36,000.

There are 600,000 children entitled to receive the existing subsidy and the changes would result in up to 1.5 million children being entitled to this welfare, which would then require a Bt10.4-million budget.

She said data indicated underprivileged children's overall growth had improved although they still lagged behind the offspring in higher-income families.

She also welcomed the new requirement for low-income parents to bring children to doctors' appointments, as that would help the agency follow up its progress through its "pink book" scheme.