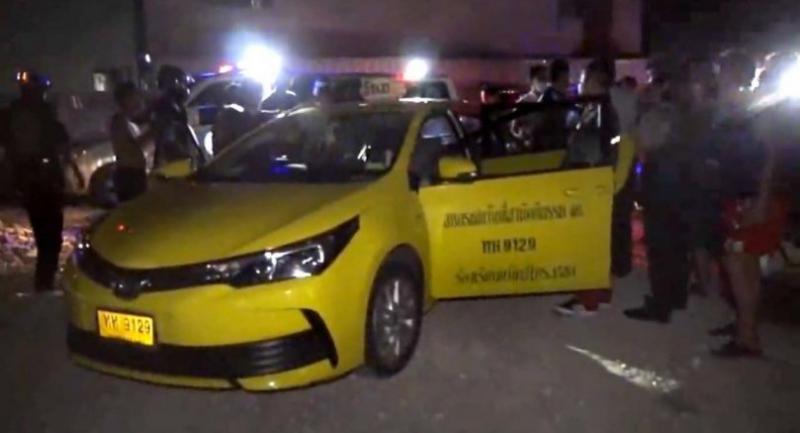 The Muang Samut Prakan police station was alerted of the death at 10pm and rushed to the scene at Soi Bang Pu 75 where they found the body of Sura Chaithaison, 65, in the back seat of his taxi. Police said the driver did not have any injuries.

His passenger, Sudjai Wangwisai, 34, told police that she hired the taxi from the Morchit Bus Terminal in Bangkok’s Chatuchak district to take her to her boarding house in the soi.

Sudjai said she talked to the driver along the way but he showed no signs of feeling unwell. However, when the taxi entered her soi, the driver appeared to have difficulty breathing and was panting audibly.

Sudjai said the driver continued to drive her to her boarding house. After she paid her fare, she noticed that his condition did not improve so she asked him to rest and drink water before driving off.

While he was resting, the driver started to convulse so Sudjai called for help from other tenants at the boarding house. They moved him to the back seat and planned to drive him to a hospital but were unable to start the taxi. They then called the emergency line of Rattharin Hospital. But by the time the ambulance arrived, the taxi driver had already died.