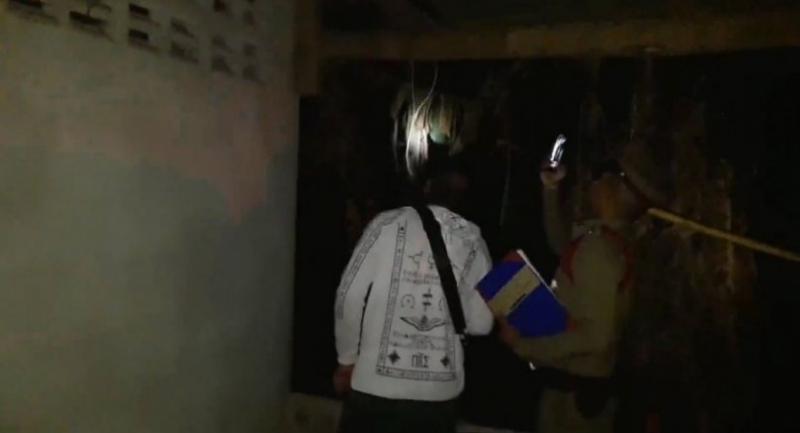 A Phetchaburi man hanged himself late Sunday night three hours after quarrelling with his daughter, who had reportedly told him “to go and die”, police said on Monday.

The deceased was identified as Suwit Rodchua, 72. Cha-am police station was alerted at 11.30pm on Sunday night that Suwit had hanged himself inside the garage beside the family’s house in Moo 8, Tambon Khao Yai, in Phethchaburi’s Cha-am district.

His wife, Suwan Rodchua, 71, told police that her husband had quarrelled with their daughter and that he had shouted at her, telling her to go and die, but the daughter had yelled back that he should go and die first.

Suwan said her husband had then disappeared, and she only discovered three hours later that he had hanged himself with a nylon rope in the garage, according to police.