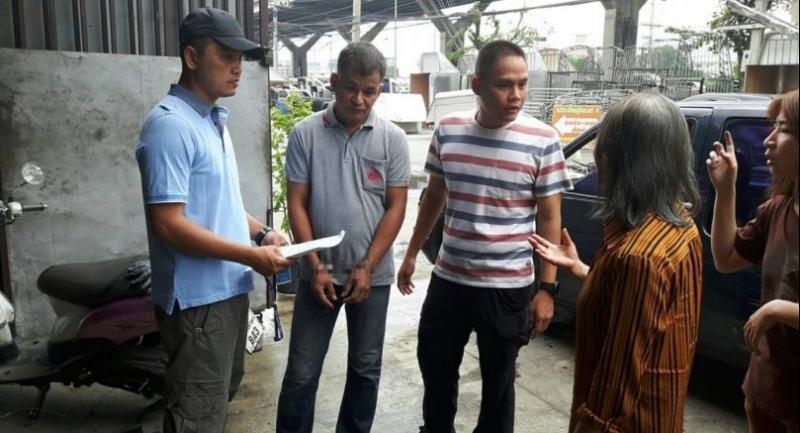 Crime Suppression Division police Tuesday arrested a suspect in Pathum Thani 13 years after he allegedly stabbed a man to death in Chumphon.

Police said Somkhuan Ratchawakarn, 50, from Chumphon, was arrested under a warrant issued by the Chumphon Court on August 8, 2006.

He was accused of stabbing Phairot Phetkhiri to death at the Phaisarn Car Care in Tambon Wang Mai of Chumphon’s Muang district on July 29, 2006 following a dispute.

CSD officers later learned he was hiding in Pathum Thani’s Thanyaburi district, and working at a steel shop.