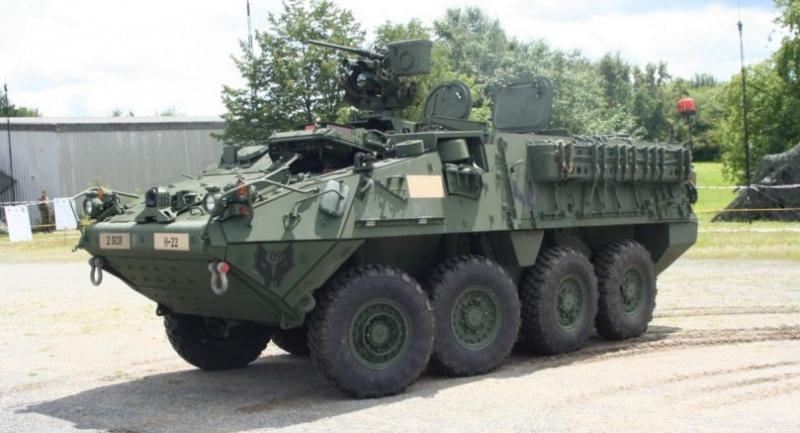 SRISUWAN JANYA, secretary-general of the Association for the Protection of the Constitution, has objected to the Army’s announcement that it will purchase “M1126 Stryker” infantry carrier vehicles worth US$80 million (Bt2.5 billion) from the US.

His statement said the purchase is uncalled for as Thailand is still suffering from an economic slowdown and that a new government has yet to be formed.

“Making such a move at a time when all eyes on the shaping of a new government is a shameful attempt to avoid criticism,” Srisuwan’s statement said.

He also questioned whether the purchase would benefit Army chief General Apirat Kongsompong, who completed his Masters’ in the US and had undergone extensive training there since initially serving as First Army Region chief until he became known as an “American-style Army chief”.

Srisuwan’s statement argued that the move also went against the policy of Asean countries, which are aiming to reduce weaponry and shifting their focus to establishing strong economies that narrow social gaps and promote people’s well-being.

“Thais are facing difficulties from economic slowdown, with farm products fetching historically low prices. Why would the Army want to step back to the old era of war and buy weapons? Wouldn’t it be better if no weapons are purchased when a new chief lands in the top position? Can that trend start with this new Army chief?” Srisuwan asked.

The purchase of 37 fully-equipped infantry carrier vehicles, which will come with another 23 free vehicles, will be made through the US government’s Foreign Military Sales programme, which involves the transfer of war equipment to their international partners. The 37 vehicles will be used at the 11th Infantry Division in Chachoengsao province, while the remainder would be distributed among other military units.