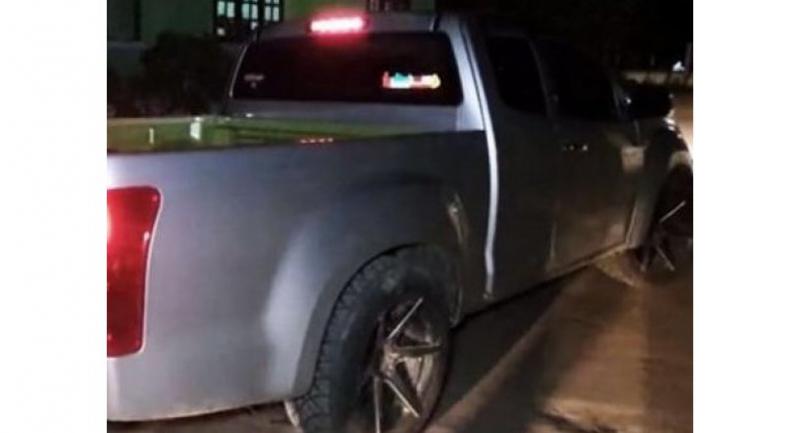 A wife managed to guide police to her stolen pickup on Tuesday night thanks to a mobile phone she had concealed in the vehicle to monitor her husband.

The Muang Udon Thani police station was alerted late on Tuesday night that a stolen pickup truck had been located at a deserted house in the city.

Police had been handed the location by the pickup owner, Piyanut Phakaew, 29.

Piyanut had hidden her old mobile phone in the pickup and was using its GPS location function to track her husband’s movements.

Finding the pickup gone but the key still in her house, she tracked the old phone’s location via the internet.

Police found the pickup hidden opposite the house of a couple identified only as Pong and Kob. The couple denied any knowledge of the pickup, whose licence plate had been replaced with a fake one.

Police got a different picture of events after speaking to Piyanut’s husband, Wutthikrai Sangkharom, 30. Wutthikrai said Pong had originally sold the pickup to him and handed over just one key with no spare.

Police took Pong and Kob in for questioning, but the pair have denied any involvement in the theft.