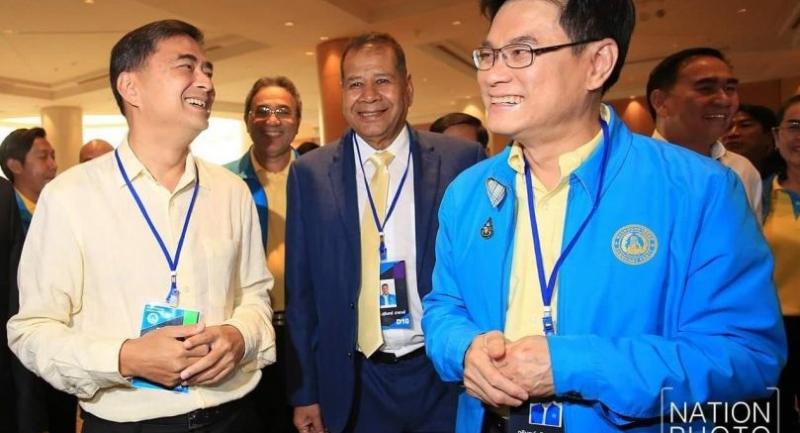 Jurin won with 50.5 per cent of the votes from party MPs and members.

Korn Chatikavanij, who had been in the limelight as the most likely candidate, received 8.4 per cent backing and Apirak Kosayothin received 3.6 per cent support.

The new leader will probably determine the direction of the party and whether it will join the pro-junta bloc in government.

Sources in the party said members who voted for Jurin were divided into pro- and anti-junta camps.